Take control of your own starship in a cutthroat galaxy.

Released in December 2014, the BAFTA-nominated Elite Dangerous is the definitive, massively multiplayer space epic, and was Frontier’s first self-published triple-A game. Players take control of their own starship and can fight, explore and travel throughout an expansive cutthroat galaxy. With 400 Billion star systems and an ever-evolving narrative, players can choose to play alone or take part in a remarkable multiplayer experience. 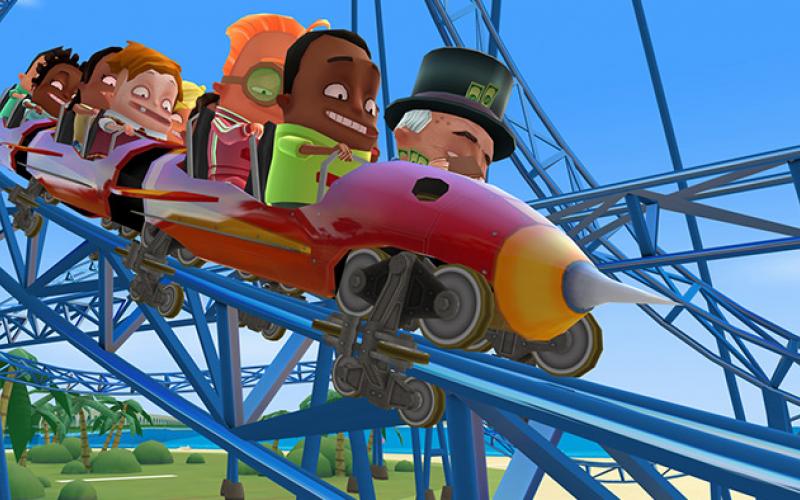 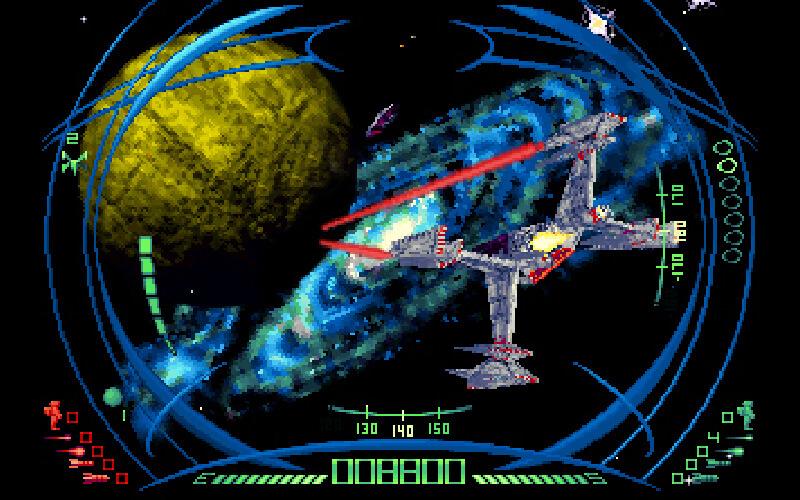 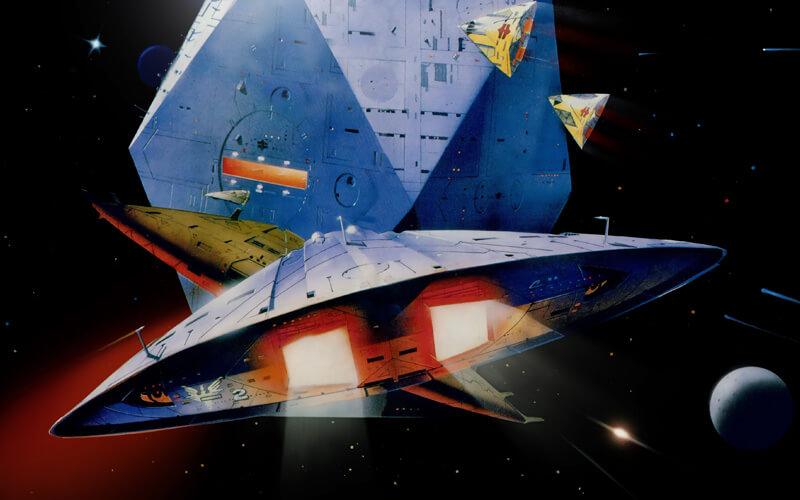 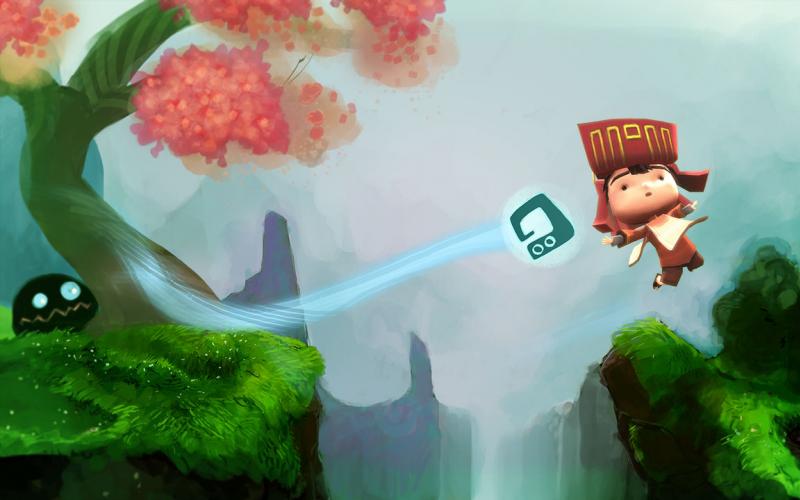