At Gamescom we announced the key details on what’s coming to Elite Dangerous in the Beyond - Chapter Three update for PC, PlayStation 4 and Xbox One on 28 August.

Beyond - Chapter Three is headlined by a new ship, a selection of sleek new Guardian Fighters, and some mysterious new Guardian Beacons hidden in the depths of the galaxy.

A shiny new Guardian Fighters trailer, plus more assets for Beyond - Chapter Three, can be found here. Further details on each of these key additions are below:

A new member of the Alliance ship group, the Crusader acts as a midpoint between the existing Chieftain and Challenger ships. The Crusader sports one key difference, its very own Fighter bay. 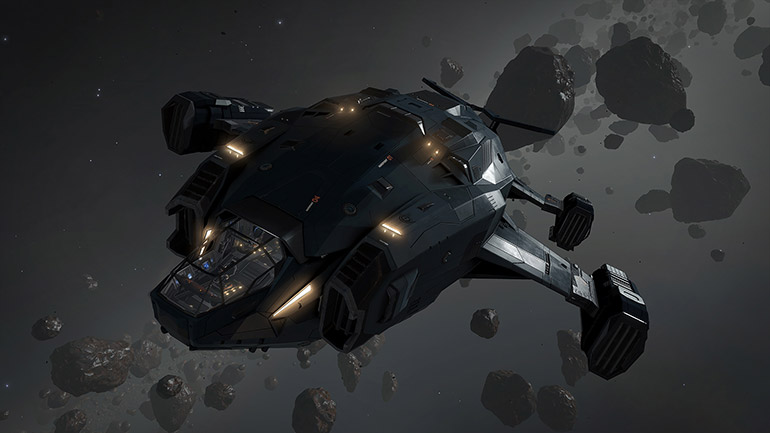 Retro engineered from researching new Guardian technology blueprints, these fighters are fast, agile and pack a real punch for players looking to take on the encroaching Thargoid. They come in three variants:

As well as the above, players will also be able to get their hands on new planetary Wing Missions, Engineers in Colonia and a dozen new weapons for their ships. A full rundown is available in our Forum post here.