Beyond will focus on bringing foundational changes to the core systems of Elite Dangerous and include new in-game content for Commanders to experience as they explore the massively multiplayer galaxy.

Beyond - Chapter One introduces challenging Wing Missions, all-new megaship interactions that allow for collection of data and cargo, and a range of major quality of life improvements including changes to the crime and punishment mechanics, visual planetary enhancements, an overhaul of the mission rewards system and the addition of a trade data overlay that will help Commanders find the most profitable trades in the Milky Way. 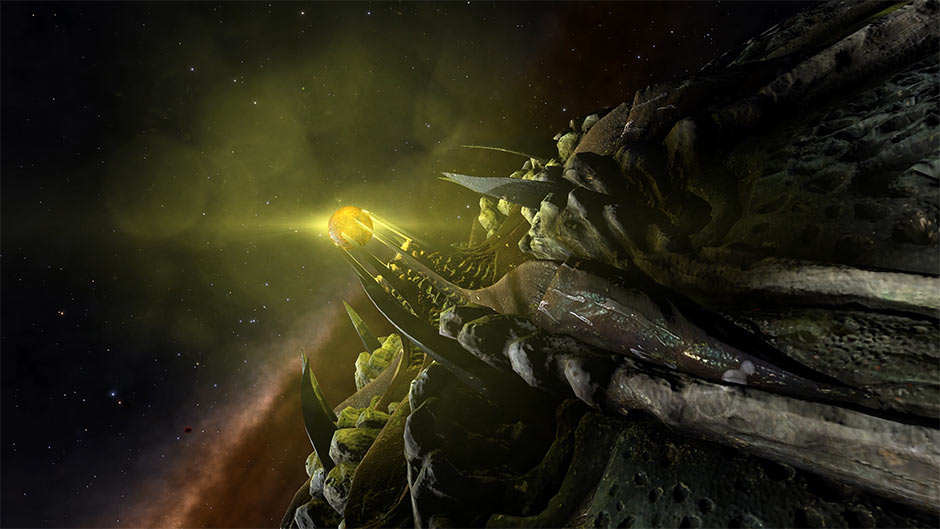 The Thargoid story continues in Beyond – Chapter One. Following the recent alien attack on humanity’s starports, Chapter One sees the shape of the threat continuing to change as an enemy craft from long ago resurfaces ready to strike any daring pilots that cross its path.

In response to the rising alien threat a new Alliance/Lakon Spaceways ship – the Chieftain – takes to the skies in Chapter One. Designed to favour weapons and manoeuvrability over defence, this combat-oriented craft presents a new challenge for the Thargoids in the hands of capable pilots.

Commanders will also be able to uncover new clues about the mysterious Guardians, offering insight into this long-lost civilisation and their way of life. As Commanders assemble these pieces of information and artefacts they will be able to design and engineer new items and weapons that can deal impressive damage. 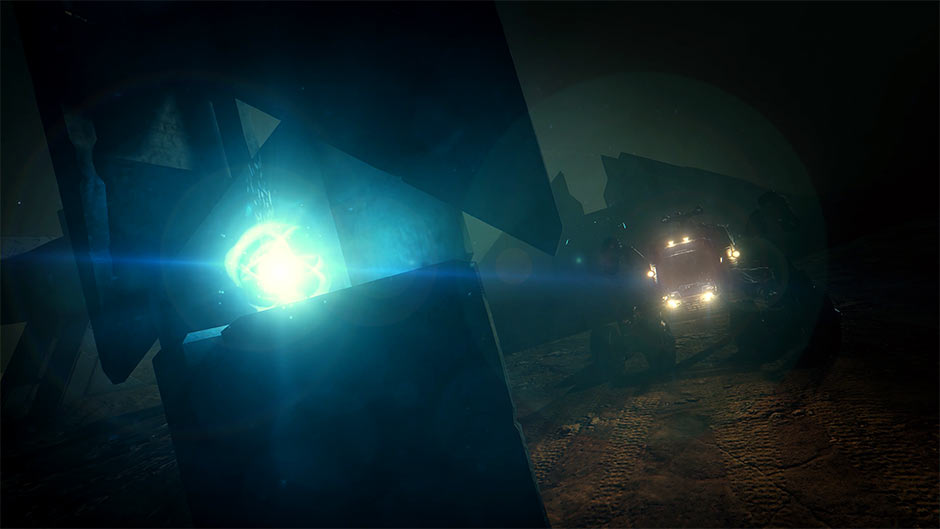 Take control of your own starship in a cutthroat galaxy. Some may know you as an ally; others will call you a pirate, a bounty hunter, a smuggler, an explorer, an assassin, a hero… Fly alone or with friends, fight for a cause or go it alone. Your actions change the galaxy around you in an ever-unfolding story.

Start with a small starship and a handful of credits, and do whatever it takes to earn the skill, knowledge, wealth and power to stand among the ranks of the Elite.

Frontier is the studio behind Jurassic World Evolution, Elite Dangerous, LostWinds and Planet Coaster, founded in 1994 by games industry veteran David Braben. Frontier’s development strengths are immersive and fun gameplay design with unparalleled artistic quality, all enabled by its cutting-edge in-house COBRA game development technology and a talent for getting the best out of hardware and UI.